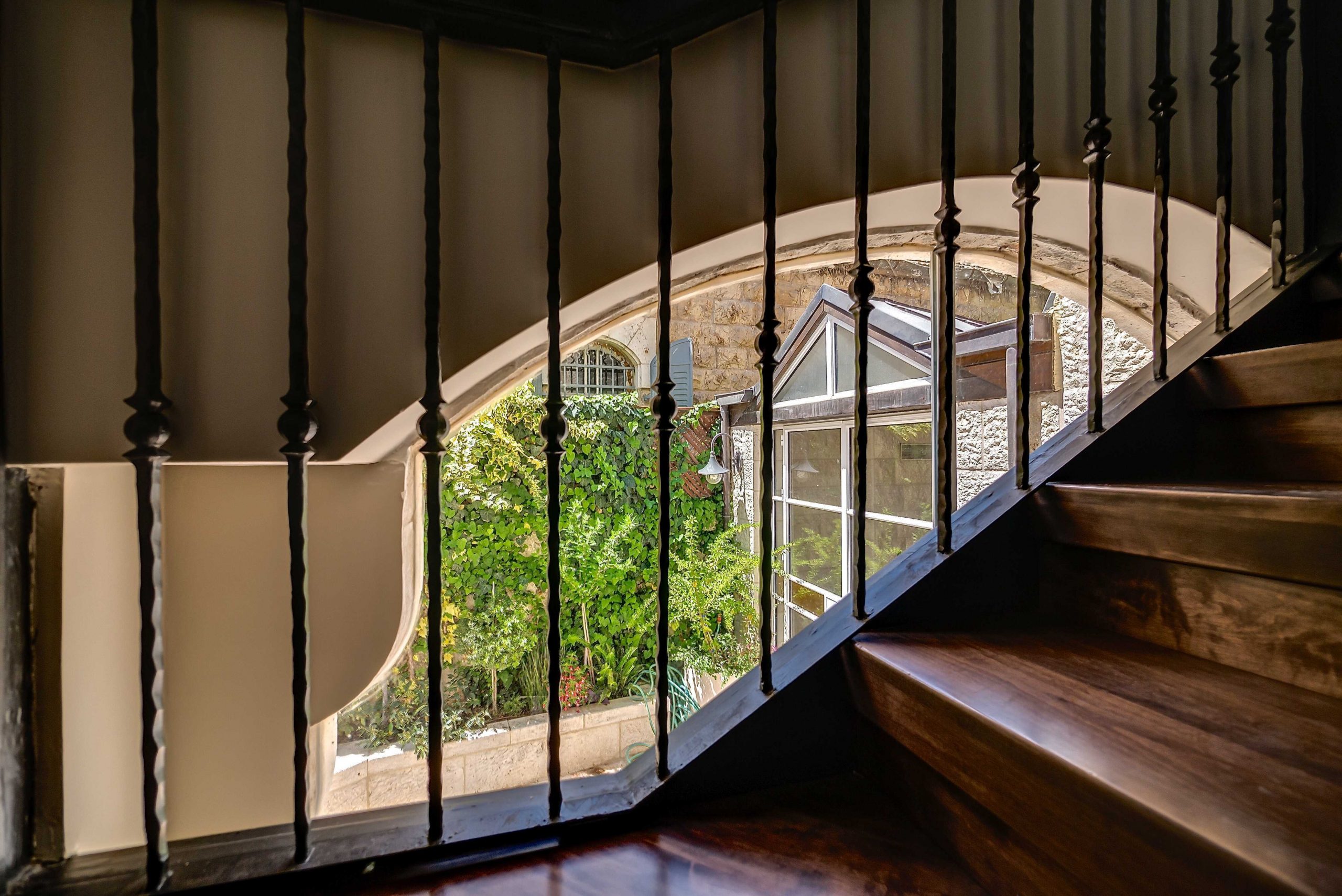 The state of Israel is among the youngest in the world – 73 years old country. But the culture and the civilization go well over 5,000 years. And this culture, unique in the world, brought us something special – Israeli architecture. Since the country is very young, architects in Israel were influenced mostly by young movements, such as Bauhaus and Brutalism. On the other hand, their roots brought the influence of Europe, Arab countries, Byzantines, and many other civilizations. This is why the way Israelis architecture is recognized as original and special.

Center of Tel Aviv was added to the UNESCO World Heritage list in 2003. That is how unique the city is. If you ever find yourself in Tel Aviv, your first thought will be that buildings are very modern. The White City in Tel Aviv represents 4,000 buildings built in International style back in the 1930s. It was built by Jewish immigrants from Germany. Therefore, you can notice the influence of European design on Middle East ground.

One hour drive away, you can look at Jerusalem and think that you’ve been thrown 1,000 years back. You will see the “Jerusalem stone” – roughly-hewn blocks of stone, and roof on top.

The distinction in styles is what makes Israeli architecture recognized worldwide. After the tech industry, architecture is one of the industries that launched Israelis internationally. Many architects became famous in other countries, but never forgot their roots. This is why even their international work is a mix of East and West.

If you are looking to build a house in Israel, you should find an architect that understands your needs along with the needs of the city. And not just outside, your house should have the “home feeling” on the inside. When you see your home, you should feel good, but when you are inside it, you should feel better. Everything in design should be as you want. Because what is the purpose of having an architect, if not to be satisfied with the end result. Never settle when it comes to your home interior design . A home is a place where you spend most of your time, give yourself an oasis. You deserve it!